Together, let’s put an end to ecocides

Climate change, the collapse of biodiversity, and the fact that 6 out of 10 planetary boundaries are already being crossed, are challenges that we must absolutely face. Yet today, our laws are inade-quate to deal with this increasingly rapid destruction of the environment. This must change.

Yet today, our laws are inadequate to deal with this increasingly rapid destruction of the environment. This must change.

It is time to recognise the crime of ecocide.

In recent years, and even more so in recent months, ecocide has become a topical issue in France and around the world: in Sweden, Belgium, Canada, the Republics of Maldives and Vanuatu... In the European Parliament, things are moving fast and while the concept of ecocide was barely known at the beginning of the term, it is now being discussed in more and more committees.

We can act together to profoundly change the law applicable to environmental damage at all lev-els.

You too can join us in this fight to ask European leaders to seek justice for the planet.

Together, let’s put an end to ecocides 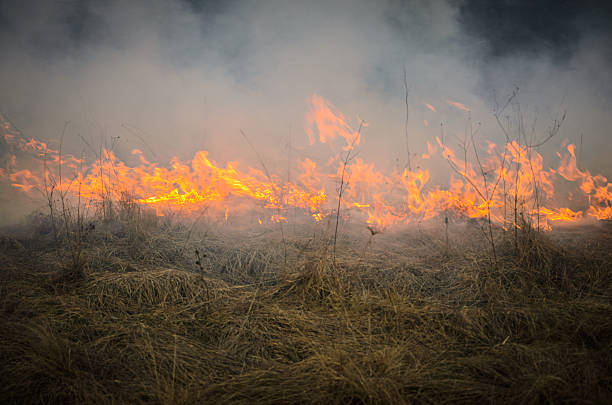 Together, let's recognize the crime of ecocide in Europe.

All the ecological signals are in red : the ongoing species extinction and climate change, ex-ceeding of 6 of the 10 planetary boundaries, the deforestation that continues to make us more vul-nerable to zoonotic pandemics such as COVID-19. And yet, our law remains unsuited to the An-thropocene: environmental crimes, including the most serious crimes of ecocides, still go unpun-ished.

Condemning ecocide is also an issue of social justice: almost everywhere, it is the most vulnera-ble who are the most exposed to pollution and dangerous activities. Further, those who have the means to seriously damage our planet are obviously those who have the resources to do so.

We know some of them: the "differentiated" responsibilities of the world's states in terms of greenhouse gas emissions have long been recognised in international texts; the leaders of compa-nies that cause environmental disasters (Chernobyl, Fukushima, Bhopal or Chevron in Ecuador, Agent Orange in Vietnam, Chlordecone in the West Indies…); the 25 companies (public and pri-vate) that are responsible for 50% of greenhouse gas emissions between 1988 and 2015, according to The Carbon Disclosure Project.

It is time for accountability for all actors (people, states and companies) who cause major damage to ecosystems and thus to the capacity of human beings to live on our planet.

What we need is a revolution.

And we are not alone! All over the world voices are being raised. In France, with the mobilisation of the Citizens' Climate Convention, and also in Sweden, Belgium, the United Kingdom, the Re-publics of the Maldives and Vanuatu... citizens, trade unions, political parties and elected repre-sentatives are mobilising to recognise ecocide and thus prevent the environmental and climate crises.

This is the fight we must also carry within the European Union.

The governments of all Member States, the European Commission and the Members of the Euro-pean Parliament must henceforth resolutely engage themselves in a vital change: that of support-ing legal work on the recognition of ecocide in order to enshrine it in the law of the Union, as well as to support the recognition of the crime of ecocide at the international level, notably within the Rome Statute which defines the mandate of the International Criminal Court.

It is no longer possible to leave such crimes against nature unpunished. These attacks on ecosys-tems are a violation of our rights and those of future generations. Europe is the continent of hu-man rights. It can once again mark world history, advancing the rights of nature of which we are a part.

To decision-makers throughout the Union: let us finally recognize, punish, and therefore prevent ecocide.

In parallel, The campaign “Stop Ecocide” has launched a petition demanding recognition by the International Criminal Court of the crime of ecocide.