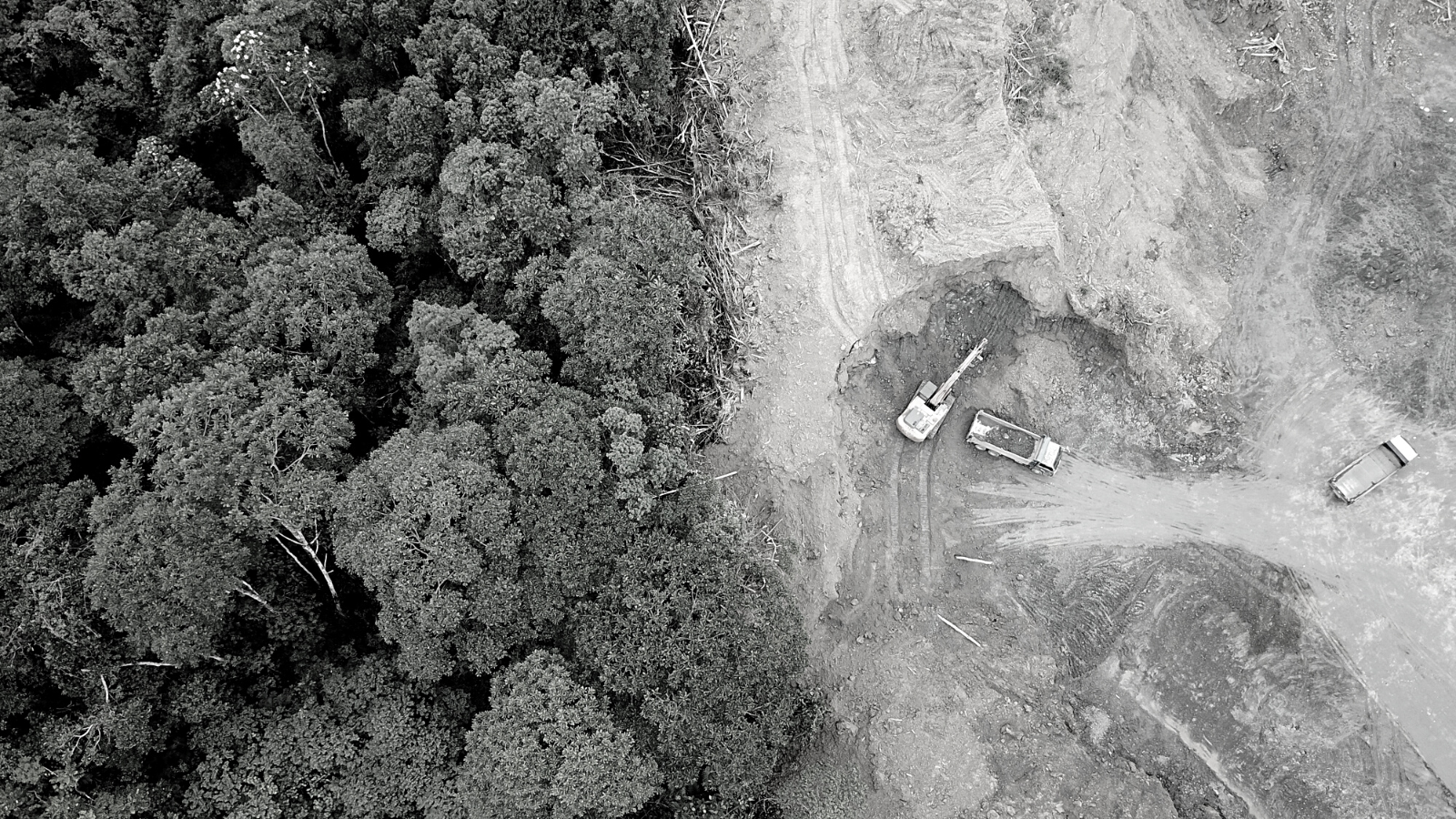 For Marie Toussaint, Greens/EFA MEP (ENVI) : “We just received a strong alert from the Ingenous peoples of the Amazonia: a quarter of the forest seems to be irreversibly destroyed. Our forests are in danger, throughout the planet, from Brazil to the Congo Basin and Indonesia. The EU is part of the problem: we are the second largest importer of deforestation and this really needed to change. The piece of legislation that we will vote on this week in the European Parliament is one essential part of the answer. It aims at responsibilization the economic entities of the EU market and establishes obligations for them not to destroy the forests nor to violate human and indigenous’ rights. There has been a lot of lobbying from the agro-industry against this text, but we will hold on. Because that’s about saving indigenous and local peoples rights, and our planet.”

For Anna Cavazzini, Greens/EFA MEP (IMCO) : "The regulation on deforestation-free supply chains is an urgently needed game changer. Forests are indispensable for the world’s biodiversity  and climate. They are home for Millions of indigenous peoples.But dramatic deforestation is putting the world’s forests  at risk. European companies are contributing by importing meat, animal feed and other products that have led to deforestation elsewhere. We must do everything in our power to stop this. The regulation on deforestation-free products plays a crucial role here and I therefore welcome the fact that the Parliament is strengthening the Commission’s proposal. We need the same sense of urgency in the upcoming negotiations with the member states."